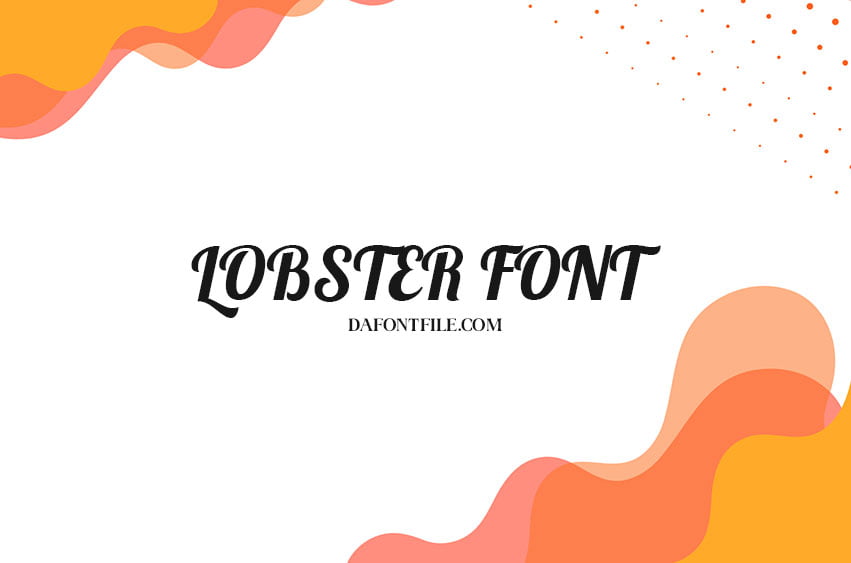 It is a script font with 345 glyphs and 715 characters. From the designer, Pablo Impallari’s website, we learn that the font has 26 lowercase letters. There are more than 600 possible combinations for each letter (and more than 15,600 combinations for the alphabet). It isn’t easy to make each letter always connect seamlessly without compromising the shape it was originally meant to be.

Lobster font takes a different approach. Using the new OpenType format allows us to have multiple versions of each letter, and that’s exactly what we’re doing: Instead of compromising the design of our letters to force connections, we’re doing what lettering artists do. Depending on the context of the letter inside a word, we draw many variations of each letter and a lot of different letter-pairs (aka “ligatures”). All browsers that support ligatures do this automatically. 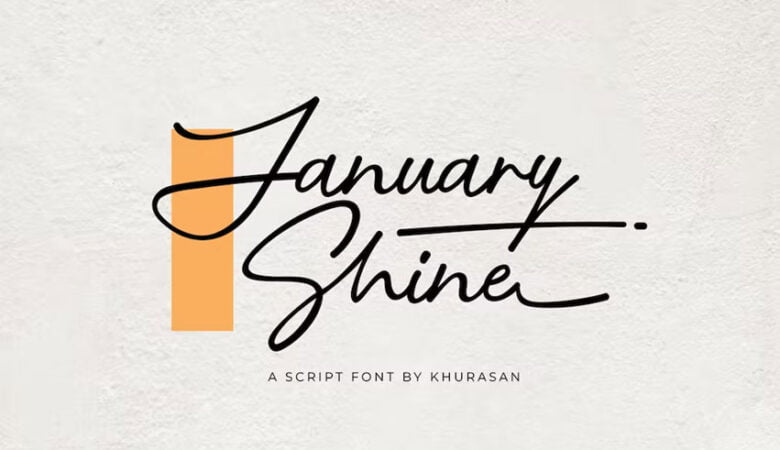 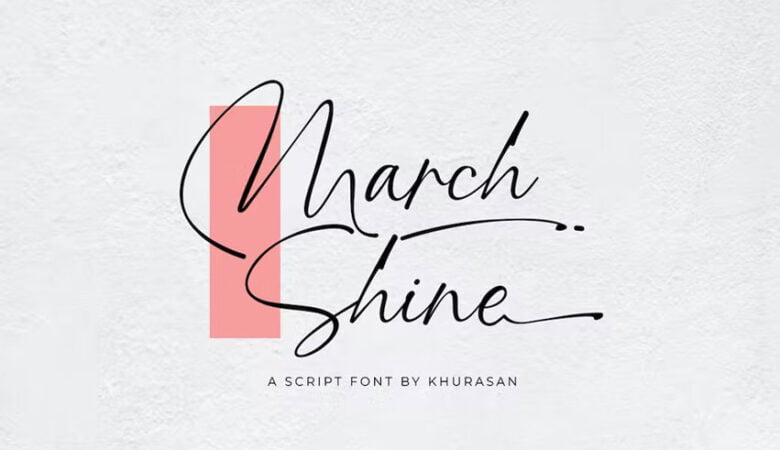 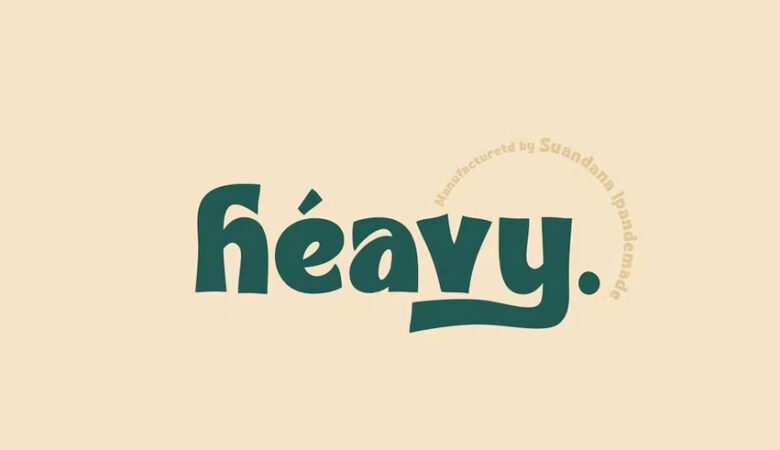