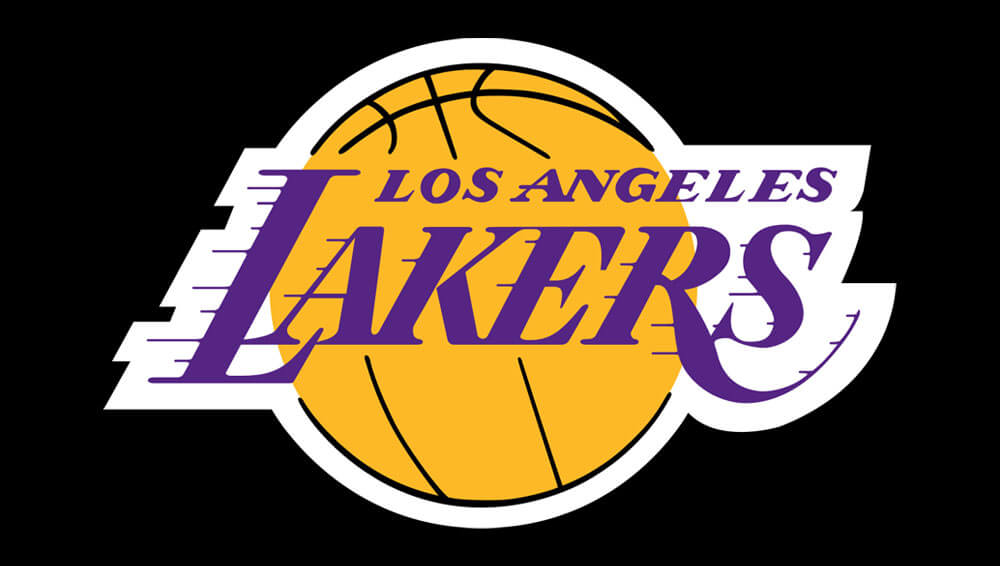 Los Angeles Lakers Font is a National Basketball Association (NBA) team based in Los Angeles, California. The name of Lakers originates from the state of Minnesota being the Land of 10,000 Lakes, where the team first played. 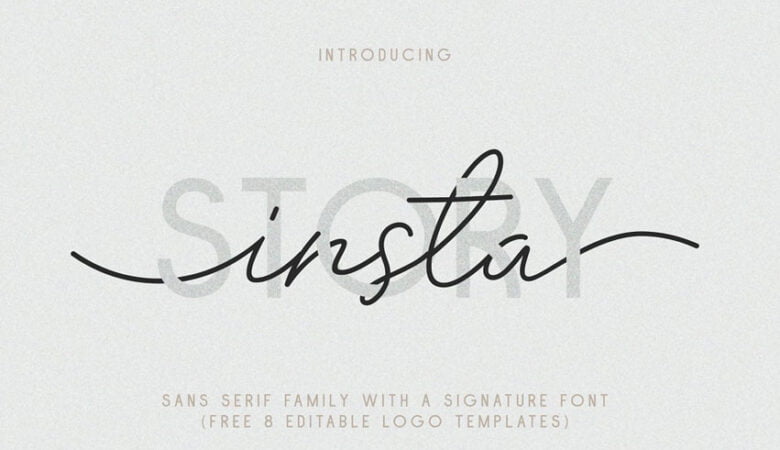 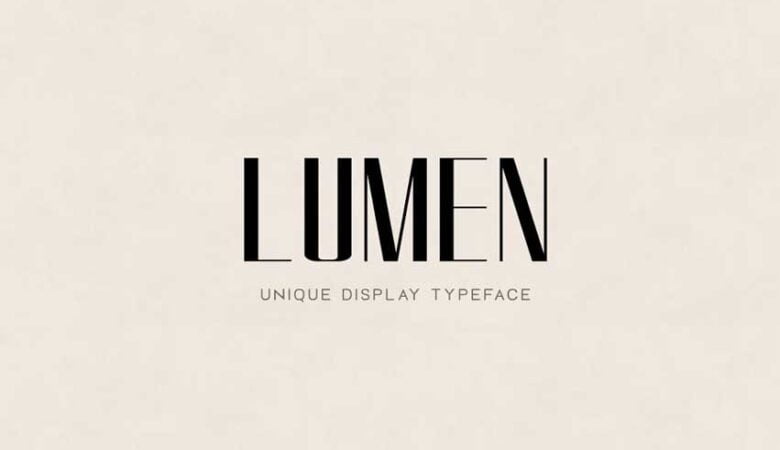 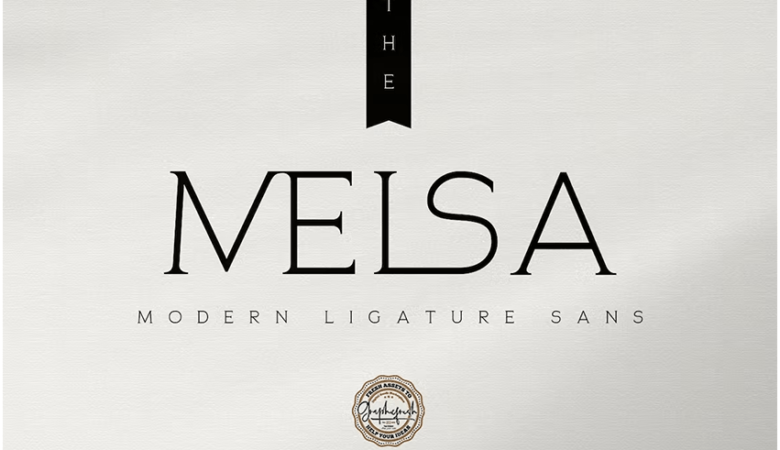 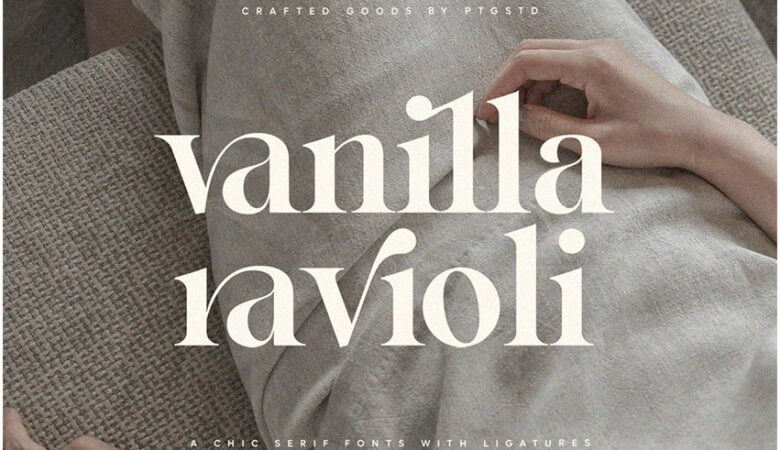